Gurman: Apple To Introduce New Apple Watch SE Including a Rugged Version in 2022 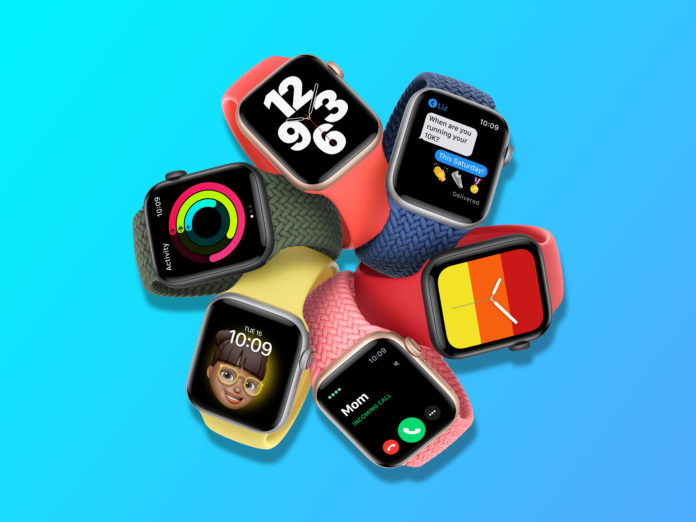 In the Q/A section of Mark Gurman’s Power On of this week, he described the plans of Apple for 2022. He mentioned that next year Apple is going to launch the second generation of its Apple Watch SE series along with the Apple Watch Series 8. Gurman said that there might be slight changes in the new SE and might come with the features of the current-generation Apple Watch.

He also stated that an Apple Watch with a rugged form factor is also coming next year for extreme sports. Previously, Bloomberg reported that the rugged version with extra durability was coming this year, but that is supposedly postponed to 2022. This will be more resistant to dents, scratches, and drops as Gurman answered.

We might see the new flat-edged design on Apple Watch Series 8 next year as leaked by Jon Prosser. The rumors of this year’s design being flat-edged came to be false. So, we might get to witness that next year.