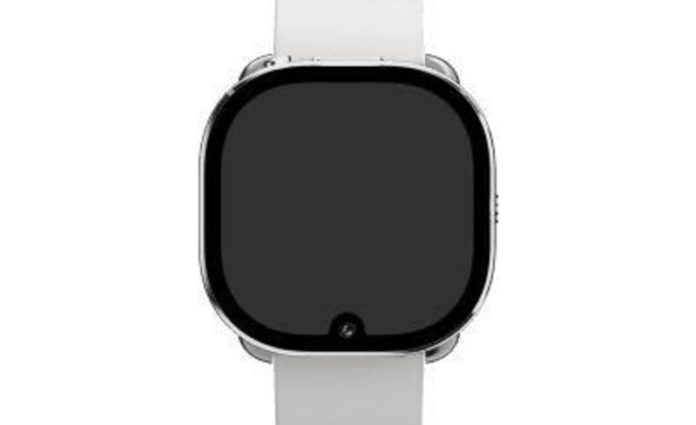 According to the image, Meta’s smartwatch has a design inspired by the Apple Watch with its rounded square display and bezels, in addition to controlling buttons on the right side of the watch. Alongside the similar design, there is an upside-down notch at the bottom housing a front-facing camera.

The image of the watch was discovered by developer Steve Moser in Facebook’s View app on iOS, which is a software that controls the smart glasses developed by Meta and Ray-Ban. Moser shared the photo with Bloomberg today.

Earlier this year, it was reported that Facebook is developing its first-ever smartwatch to compete with Apple’s dominant Apple Watch in the selected market.

The report noted that the watch will integrate more with Facebook’s Messenger platform and benefit users of Facebook, Instagram, and WhatsApp.

On health, the report suggested that the smartwatch will be a fitness device, with features like cellular connectivity, workout tracking, communication with trainers, and a possible connection with apps like Peloton.

In June, The Verge reported that the watch will feature removable cameras for video calls and 1080p video shooting. The image confirms that there is some sort of camera housed in the bottom notch.

Along with cameras, the report states that the watch will feature LTE, a custom version of Android, and a price of $400. Bloomberg reports that Meta is slated to launch the smartwatch in 2022 and is part of three generations of the watch scheduled to launch later. 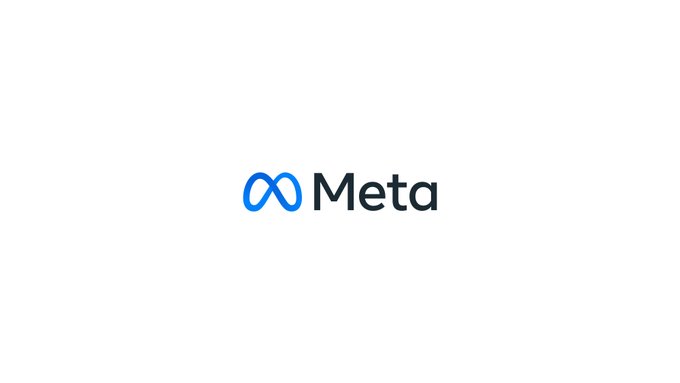